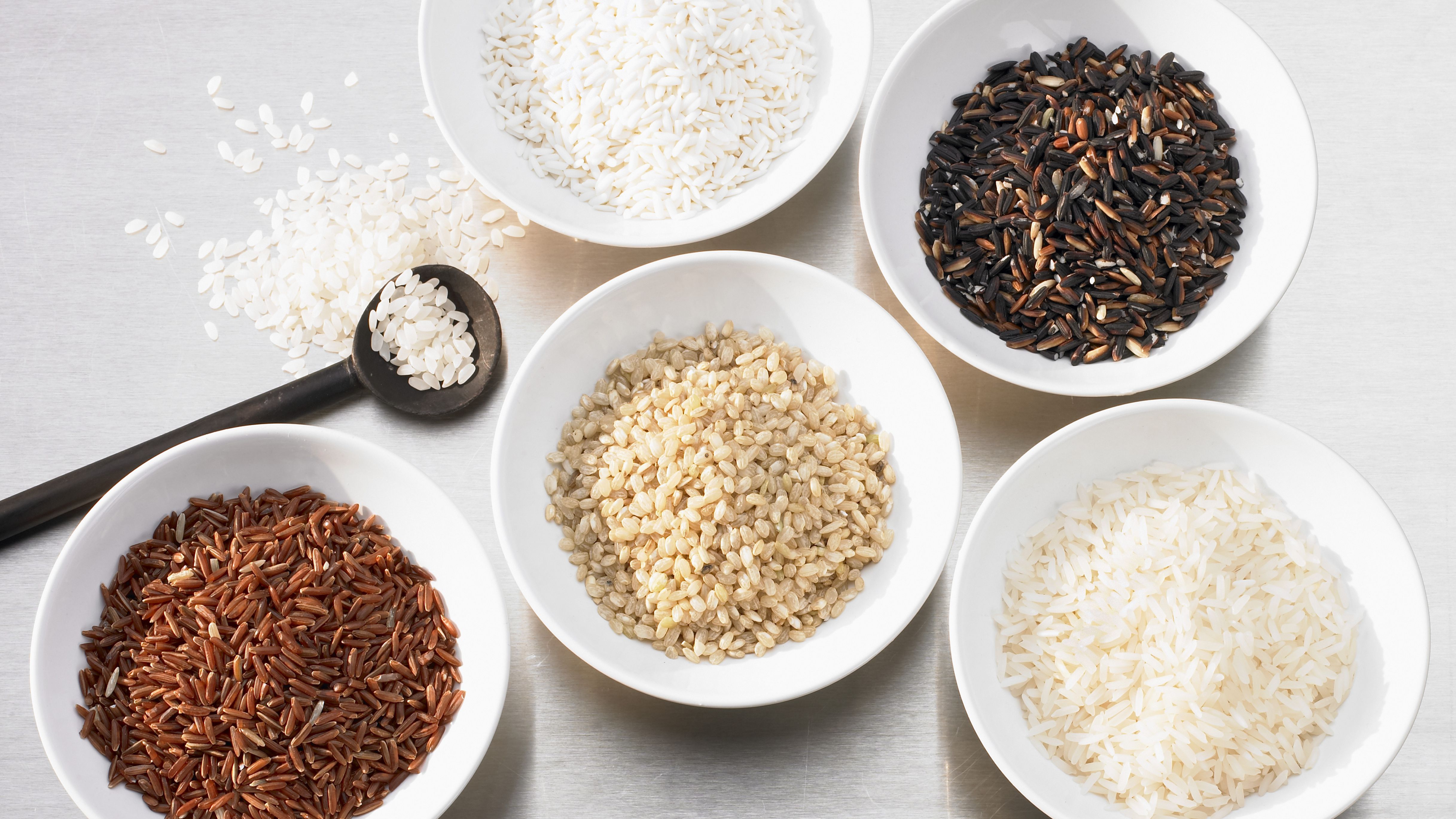 Rice comes in various forms, depending on its type and the way, it is processed.

These are white, converted, instant, brown, wild, glutinous, specialty rice, bran, and wild rice. Although there are more than 40,000 different varieties of rice worldwide, white rice is the most common.

White rice has been milled and polished to remove the husk, bran, and germ. By removing the bran layer and germ, all of the fiber and most of the B vitamins and iron are eliminated, although some of these are replaced in enriched grains. One mineral i.e., magnesium is not added back into white rice.

The exception is riboflavin (B2), a B vitamin that is not normally added to rice because it turns the grains slightly yellow.

The surface of white rice becomes smooth when it is placed in machines equipped with revolving bands of felt or leather, which rub off the grain’s bran and some of the endosperm.

Converted or parboiled rice is long-grain rice that has been soaked, steamed under pressure, and dried before milling.

It accounts for about 20% of all the rice sold in North America. Converted rice is commonly used in food service establishments because the grains stay firm and separate.

Instant rice is rice that has been cooked and then dehydrated, so it takes only a few minutes to prepare. The texture is inferior, however, the grains have a tendency to split during cooking and become dry.

Brown rice has had only the hull removed, leaving the bran and germ intact. The presence of the outer covering of bran results in more fiber, but longer cooking times are required and the result is a rougher texture compared to white rice.

The difference between the two lies in processing and nutritional content.

Black rice is one of the several black-colored heirloom plants producing rice variants such as Indonesian black rice, forbidden rice, or wild rice.

High in nutritional or medicinal value, it is rich in iron and considered a blood purifier.

The deep color of forbidden rice, and the deep purple color when cooked, indicate the presence of phytonutrients. 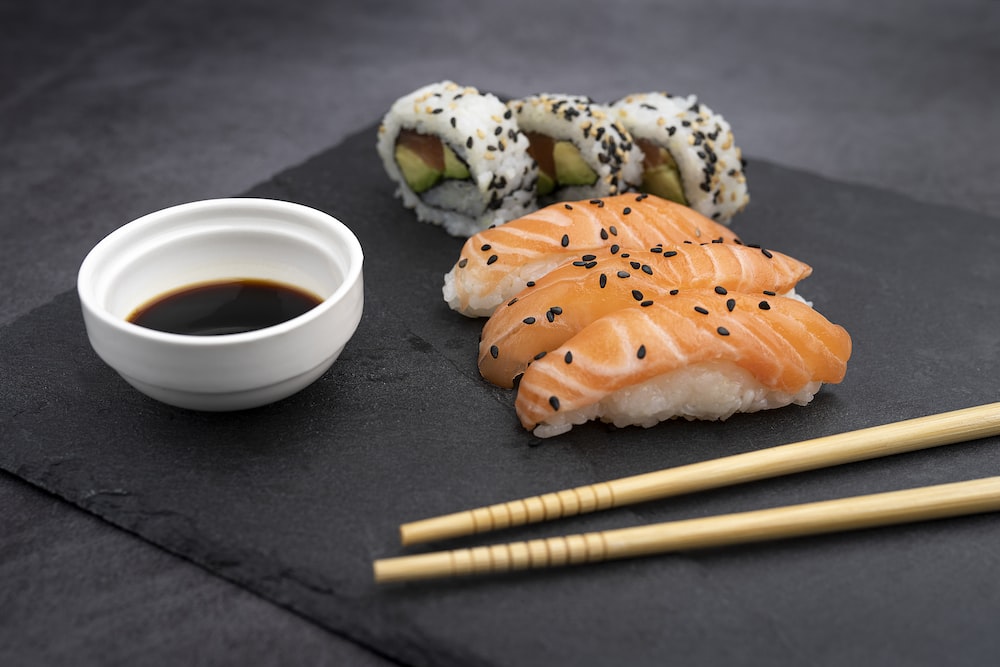 Also known as sweet rice, glutinous rice is slightly sweeter, stickier, and more translucent than regular white rice when heated. This rice is easily shaped and molded and is thus preferred for preparing rice dumplings, rice cakes, and sushi.

Rice bran is just as effective in lowering high blood cholesterol as oat bran, but the bran from rice has a slightly different taste and a shorter shelf life than that from oats.

Wild rice is not really rice, or even a grain, but rather a reedlike water plant (Zizania aquatica).

It is harvested from areas in the Great Lakes region and in Canada where it grows wild, although increasingly it is deliberately cultivated.

This food, historically consumed by Native Americans, has a nutty flavor and is often used to stuff game and poultry. It is sometimes mixed with dried fruits, mushrooms, or citrus.

It may be mixed with brown or white rice for commercial purposes, and it contains twice the amount of protein and more B vitamins than white rice.

The grains are long and slender possessing a special aroma. Basmati rice has a typical pandan-like (Pandanus amaryllifolius leaf) flavor caused by the aroma compound 2-acetyl-1-pyrroline.

A number of long-grain rice varieties known as specialty rice have nuttier tastes, separate easily, and are more expensive. These specialty rice are not enriched. Examples include basmati, jasmine, Texmati, Wehani, and wild pecan/popcorn rice.

The red variety gets its rich color from an antioxidant called anthocyanins, which are also found in deep purple or reddish fruits and vegetables. The compound is believed to have properties that can reduce inflammation, allergy, prevent risks of cancer, and help in weight management.

The red rice is specifically typical to the Himalayan Mountains, southern Tibet, Bhutan, as well as southern India.

Which RICE VARIETIES do you prefer? Tell us below in the comment section.

WE WOULD LOVE TO HEAR FROM YOU!