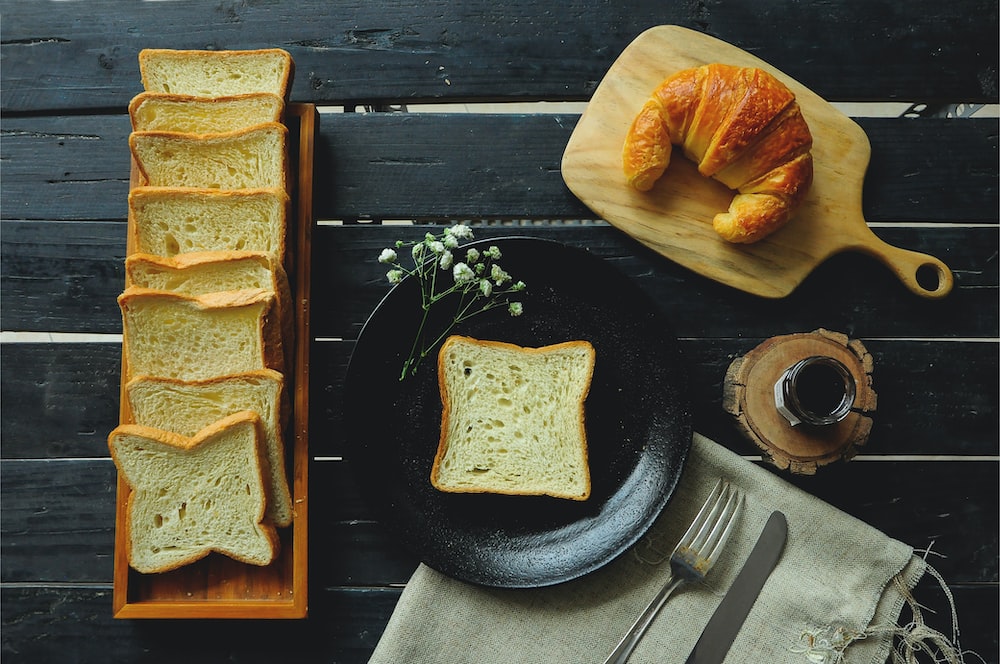 Bread is a staple food in many countries typically prepared from a dough made of flour, water, salt, yeast, and other ingredients.

Bread is available in many varieties, including sourdough, sweet bread, soda bread, and more.

It has been eaten worldwide for millennia.

Gluten is essential for bread making and influences the mixing, kneading, and baking properties of dough. When you first start to bake bread, learning to mix the ingredients is very important.

The main bread types can be classified as under:

Reasons of Knock Back 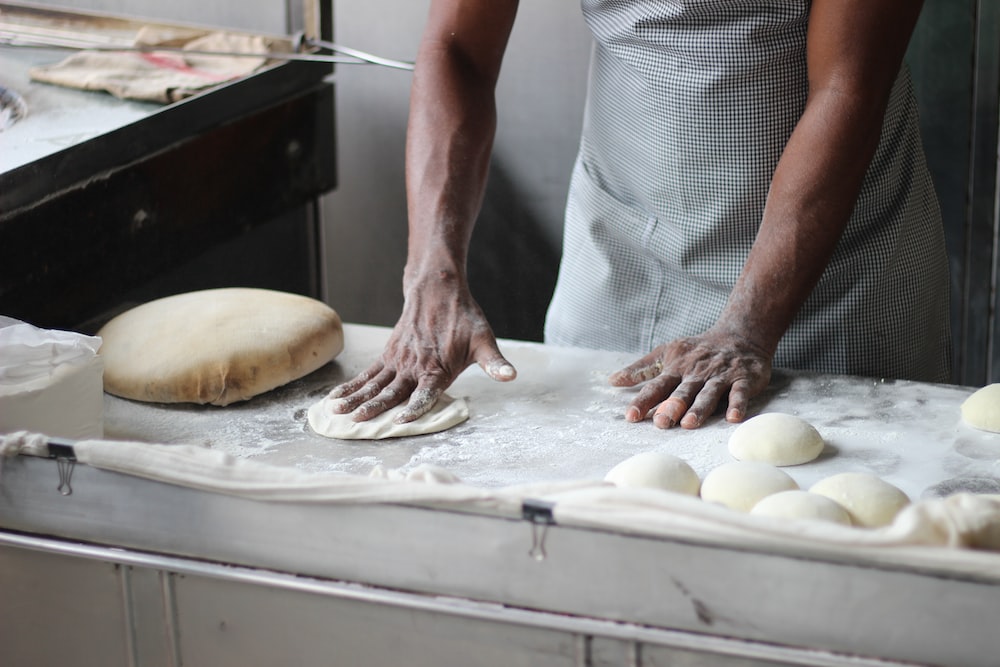 WHAT HAPPENS WHEN THE OVEN IS TOO HOT?

WHAT IF THE OVEN IS TOO COLD?

Why is it difficult to slice fresh bread? Starch cells are in a swollen state when hot and thus unstable.

What happens if the moisture content is high in bread? Water absorption capacity will reduce, resulting in less yield. 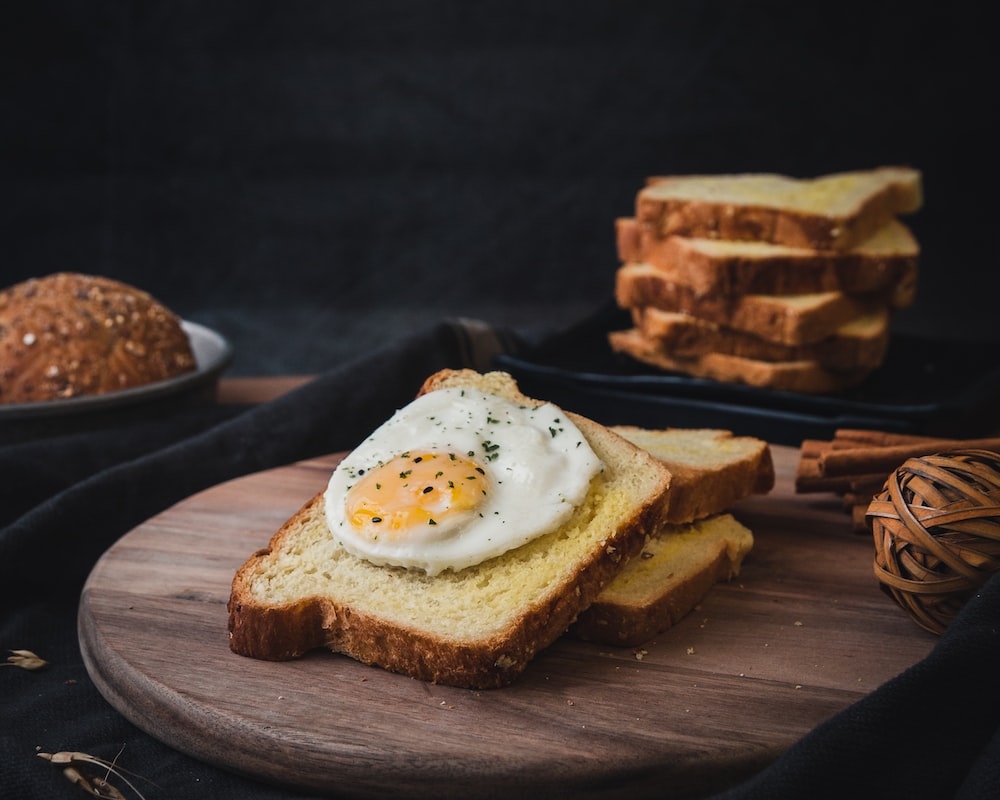 Whole-grain consumption is tied to a number of impressive health benefits.

In fact, eating whole grains may lower your risk of heart disease, diabetes, obesity, and even colorectal cancer.

However, whole-wheat bread is higher in fiber, protein, and micronutrients like selenium and manganese than white bread, making it a better choice if you’re looking to lose weight or improve your health.

Bread is high in carbs, low in micronutrients, and its gluten and antinutrient contents may cause issues for some people.

In moderation, bread can be enjoyed as part of a healthy diet.