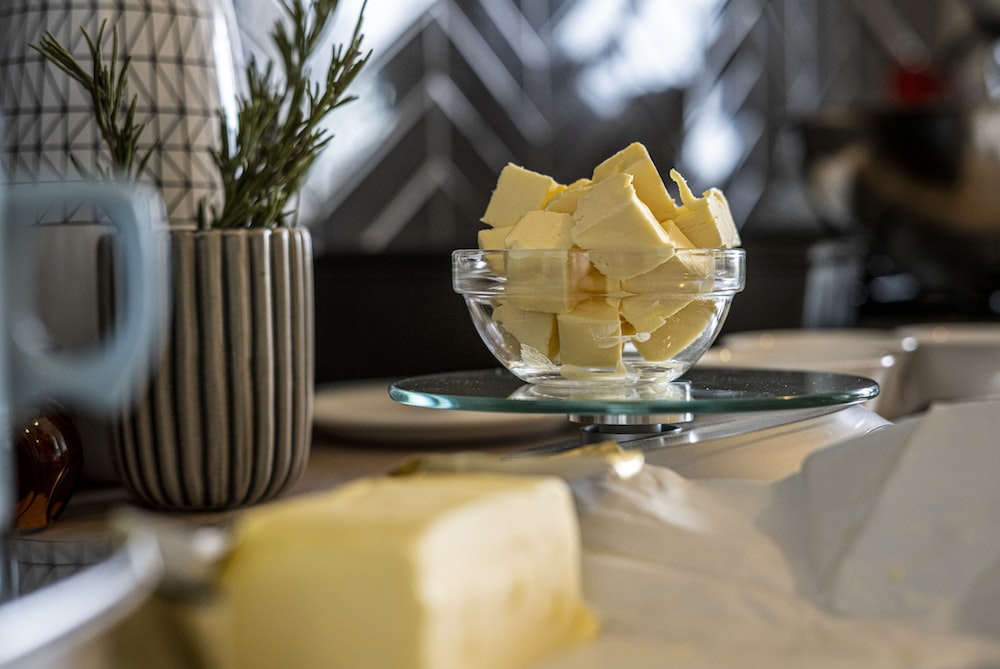 For a long time butter is being the best pal of bread, we all know that many of us start our day with bread butter or butter on aloo paratha. The best thing is that it increases the taste of any food dishes in a magic of few seconds.

It is a fat concentrate that is obtained by churning cream, gathering the fat into a compact mass.

The product is obtained from milk or curd or cream of cow or buffalo or a combination of both.

No preservative except salt and no coloring matter except annatto or carotene may be added.

Talking about history, the art of butter making has a long journey. In the past, butter was an article of commerce & sign of wealth obtained by gravity creaming.

As it’s mainly composed of fat, butter is a high-calorie food. One tablespoon (14 grams) of butter packs about 100 calories, which is similar to 1 medium-sized banana.

The nutrition facts for 1 tablespoon (14 grams) of salted butter are (2Trusted Source): 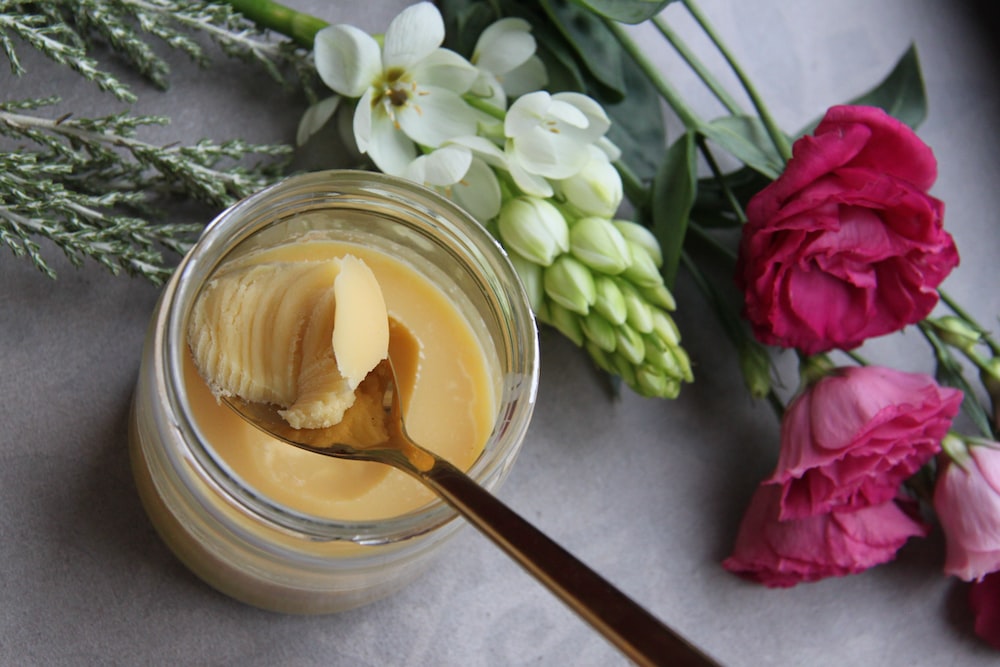 Butter is a dairy product produced from milk fat.

While mainly composed of fat, it’s also rich in many vitamins, especially A, E, D, and K2.

However, butter is not particularly nutritious when considering its large number of calories.

Due to its high saturated fat content, it has been blamed for increased risk for weight gain and heart disease. Yet, several studies point to the contrary.

At the end of the day, butter is healthy if eaten in moderation — but excessive consumption should be avoided.

How do you consume butter? Tell us your favorite dish in which butter is being used as an ingredient IN THE COMMENT SECTION.

WE WOULD LOVE TO HEAR FROM YOU♥