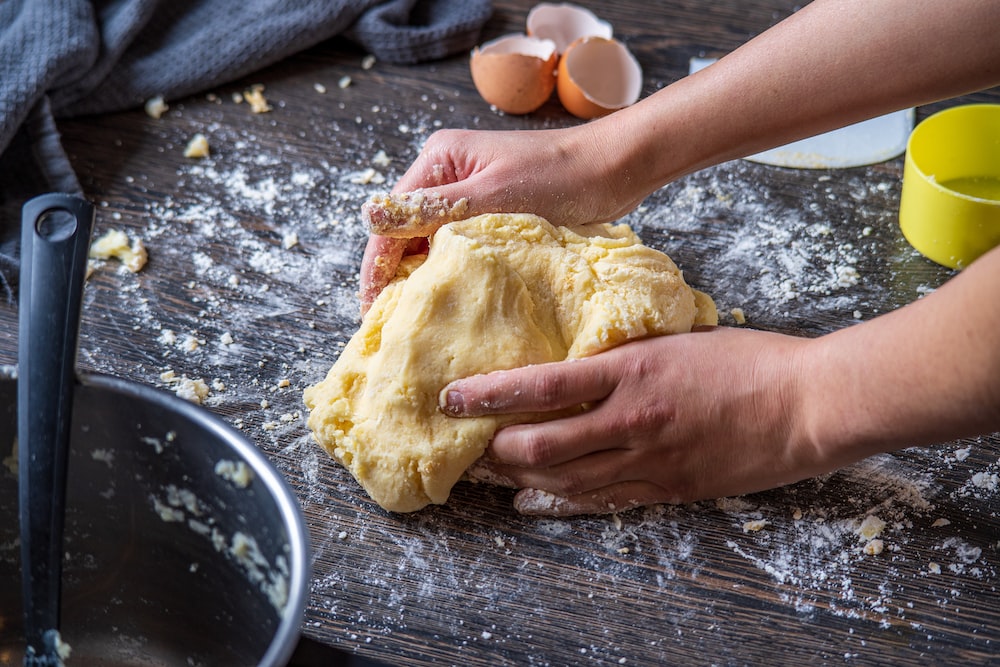 Ever wondered why we use different wheat flours for the preparation of bread or biscuit or cake. This is because of the special protein of grains like wheat, which is responsible for different characteristics in food products like bread or cake. And is known as “gluten”.

Gluten is the insoluble protein fraction found in wheat flour.

It has unique visco-elastic properties, that vary with the variety and the condition under which it is cultivated.

As gluten is directly responsible for the bread & biscuit-making properties of flour, so it is essential to determine its quality.

Collectively, the gliadin and glutenin proteins are referred to as prolamins, which represent seed proteins insoluble in water, but extractable in aqueous ethanol.

The gluten protein is rich in glutamic acid, mainly glutamine, and proline. But have a lower content of basic amino acids and tryptophan.

Talking about the quality of gluten,

The strength of flour depends to a considerable extent on the nature and amount of gluten present.

Gluten content can be assessed as crude gluten using the handwashing method or using a glutomatic system that carries out the gluten washing test automatically.

Poor extensibility and breakage or no coherent gluten indicate poor quality & show that protein may have been damaged by heat or infestation.

Gluten quality can be assessed by observation of color, toughness, elasticity, and smoothness.

If gluten is gray, it is possible that the flour has been bleached chemically.

If gluten is rough and does not form a smooth ball it is weak flour.

The toughness or elasticity will indicate flour strength and is a fair guide to the suitability of flour for bread making.

Gluten is heat stable and has the capacity to act as a binding and extending agent and is commonly used as an additive in processed foods for improved texture, flavor, and moisture retention.

Similar proteins to the gliadin found in wheat exist as secalin in the rye, hordein in barley, and avenins in oats and are collectively referred to as “gluten.”

Derivatives of these grains such as triticale and malt and other ancient wheat varieties such as Spelt and Kamut also contain gluten.

The gluten found in all of these grains has been identified as the component capable of triggering the immune-mediated disorder, coeliac disease.

The average daily gluten intake in a Western diet is thought to range from 5 to 20 g/day, with the most recent data coming from a national Danish survey showing a mean total gluten intake of 10.4 g/day for adults aged 20–75 years.

While wheat-containing bread is one of our major sources of gluten (each slice of bread contains approximately 4 g of gluten), there is some evidence that exposure to gluten may be increasing with changes in cereal technology.

Tell us below in the comment section, whether you find this informative or not.

WE WOULD LOVE TO HEAR FROM YOU!