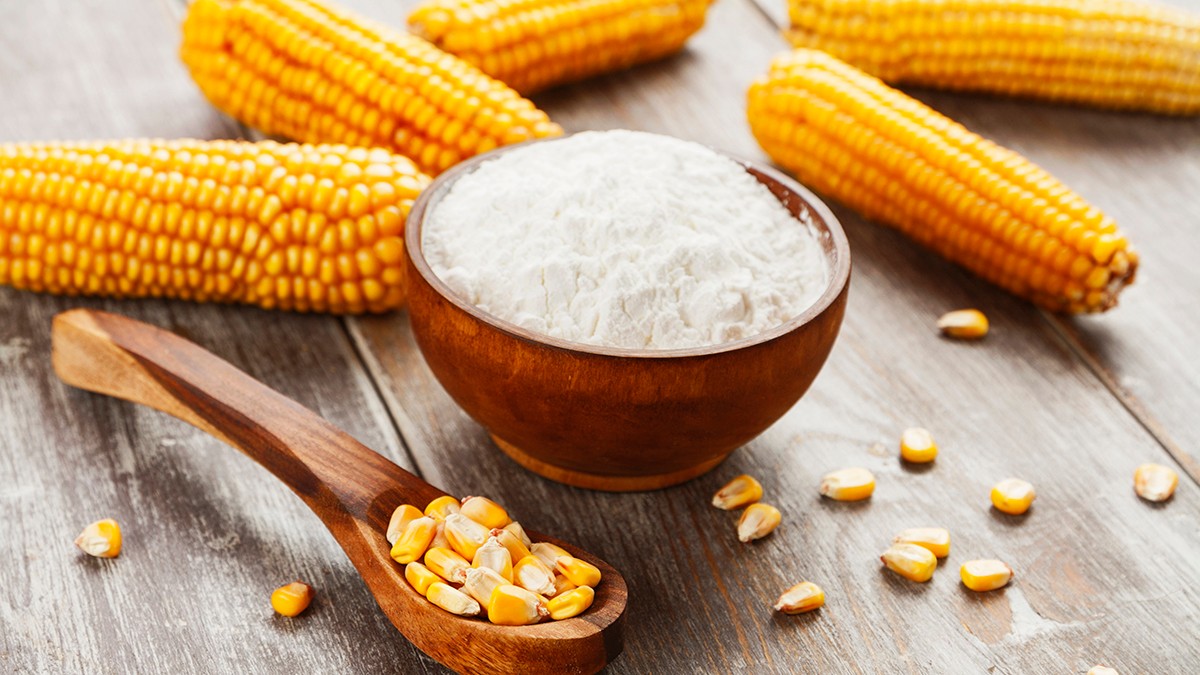 The word starch is derived from the Germanic root word meaning “stiff,” and commercial starch lives up to the original meaning by acting as a thickening or gelling agent in food preparation.

Starch is a polysaccharide consisting of long chains of repeating units of glucose molecules linked together either in the form of amylose, which is made up of primarily linear molecules, or amylopectin, whose molecules are highly branched.

Most starches contain about 75% amylopectin and 25% amylose.

Genetic engineering techniques can be used to produce any ratio of amylase or amylopectin required to achieve the starch’s desired functionality.

Plants serve as the source of starch granules, which are the plant cell’s unit for storing starch. Cereals such as wheat, rice, and corn are common sources of starch. Root starches include potatoes, arrowroot, and cassava (tapioca).

Other sources of complex carbohydrates serving as dietary starch sources include dried beans, peas, and the sago palm.

Note: Knowing the source of starch is important when preparing foods because starches vary in flavor and viscosity.

Some starches derived from plants can be considered food additives and are used in a wide variety of ways.

* Dextrose equivalent (DE):  A measurement of dextrose concentration. A DE of 50 means the syrup contains 50% dextrose. 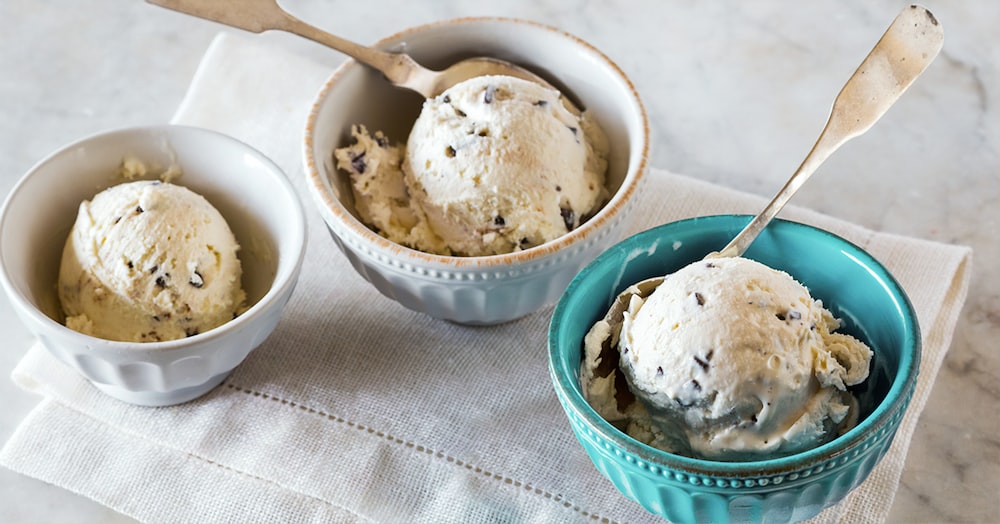 Food scientists can determine if starch granules are either amylose or amylopectin by staining them under a microscope. If they turn blue, they contain more amylose. An amber violet color indicates more amylopectin. 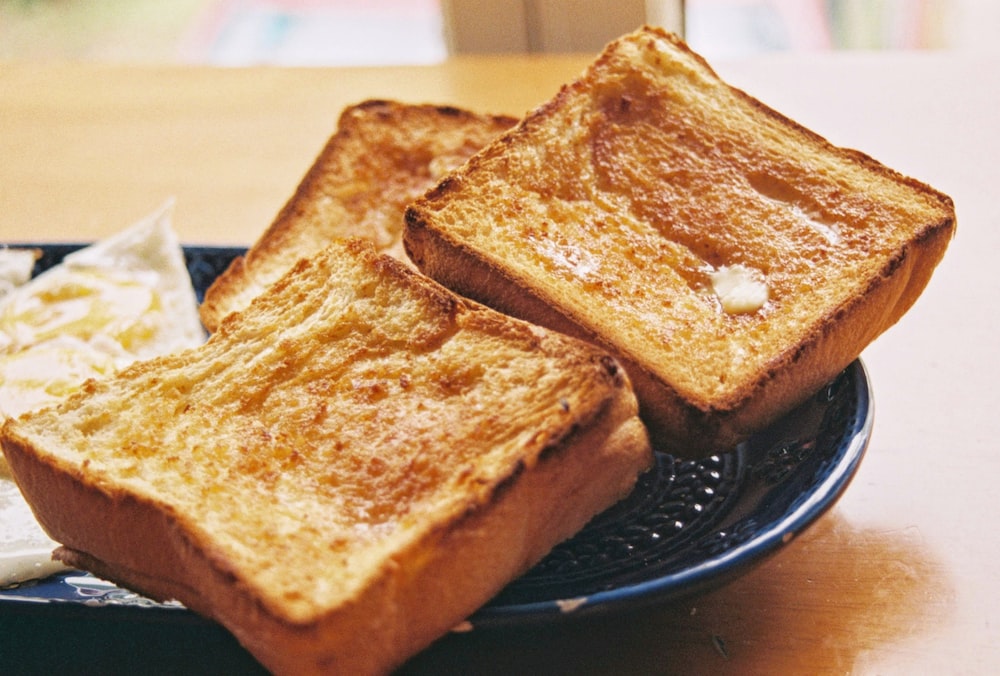 Toasting or browning breaks down amylose and amylopectin and the resulting dextrins cause toast to taste noticeably sweeter than the original bread.

Gravies and cooked commercial breakfast cereals also taste sweeter than their unprocessed ingredients because of this process.