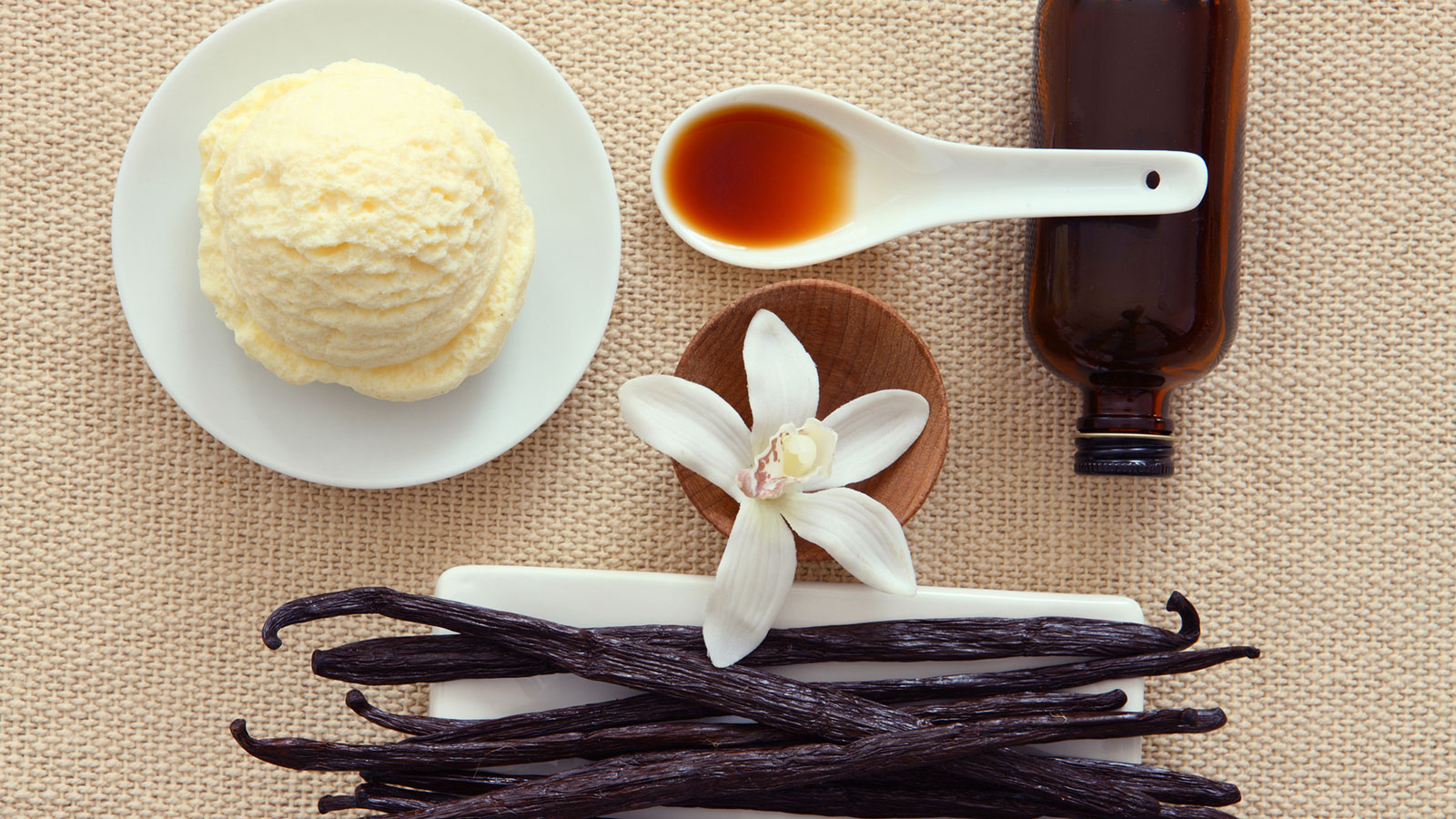 Vanilla is a plant, native to Eastern Mexico & Brazil.

When the Spanish conquistador arrived in Mexico they dubbed it vanilla or little sheath. They brought it back to Europe and by the 1660s it was a popular flavor used with chocolate.

By the 19th Century, vanilla had established itself as the most popular flavor in the ice-cream industry.

Vanilla beans are ready for harvest in six to nine months after pollination.

The beans are harvested one by one when they are fully grown and as they begin to ripe. At this stage, beans change their color from dark green to light green.

Processing and curing should commence within a week of harvest.

i) KILLING OR WILTING 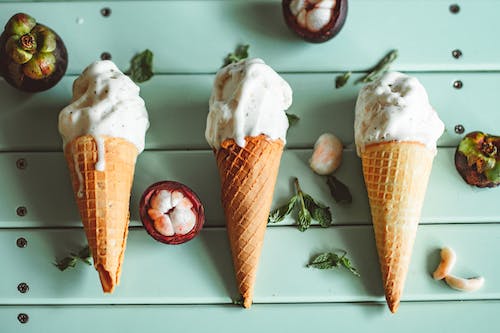 Vanilla beans contain more than 200 compounds that contribute to their flavor & aroma.

NOTE: As vanilla extract can be expensive, lab-produced vanillin is usually used as a substitute for vanilla – named as vanilla essence.

Vanilla extract is made by soaking vanilla beans in a mixture of water & ethyl alcohol, where the extract gets its signature vanilla flavor from a molecule called vanillin found in vanilla beans.

Due to differences in production, vanilla extract is generally less processed & has a stronger, more pure vanilla flavor.

Majority of the world’s vanilla is the V. planifolia species, more commonly known as Bourbon vanilla or Madagascar vanilla, produced in Madagascar & Indonesia.

The sap of vanilla orchids contains calcium oxalate crystals, which are thought to be the main causative agent of contact dermatitis in vanilla plantation workers. 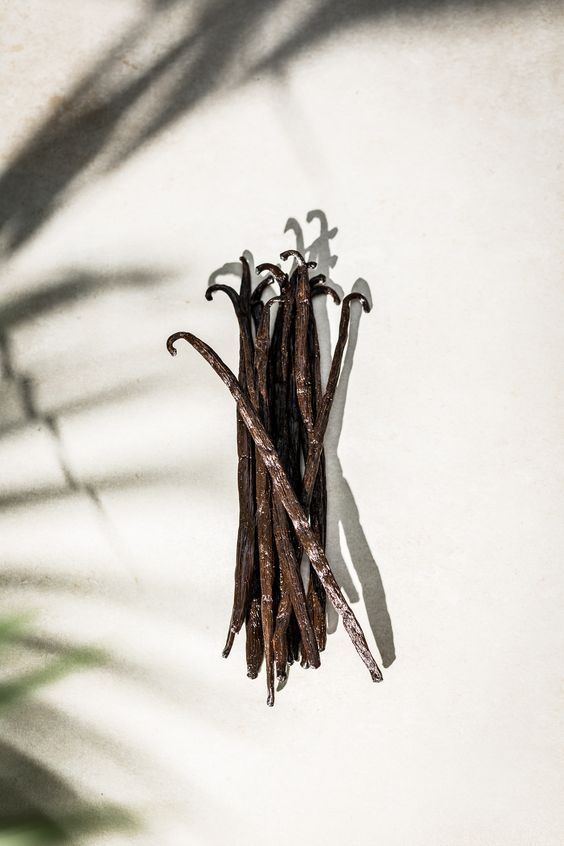 WHY IT IS EXPENSIVE?

It is the second-most expensive spice after saffron because growing the vanilla seed pods is labor-intensive.

I mean, compared to other fruit or flowers you can ”pick from the tree/ stalk”: … and… like most third-world products, the farmers get virtually nothing for the product, (the price hikes on later levels)

Since the secret is revealed, perhaps you would consider growing this vine? : Attempts to cultivate the vanilla plant outside Mexico and Central America proved futile because of the symbiotic relationship between the tlilxochitl vine that produced the vanilla orchid and the local species of Melipona bee (the only insect in the world that can pollinate the vanilla –orchid !).

So all you need is some Tlilxochitl and to release some Melipona…..and off you go! … 😉

(oh yes, almost forgot: … like all orchids, vanilla is a little fickle: vanilla seed will not germinate without the presence of certain mycorrhizal fungi)

-Just cast a thought – next time you enjoy a vanilla ice cream!

Others have attempted shortcuts:… The 2007 Ig Nobel for Chemistry went to Mayu Yamamoto of the International Medical Center of Japan, for developing a way to extract vanillin — vanilla fragrance and flavoring — from cow dung.

Toscanini’s Ice Cream, the finest ice cream shop in Cambridge, Massachusetts, created a new ice cream flavor in honor of Mayu Yamamoto and introduced it at the Ig Nobel ceremony. 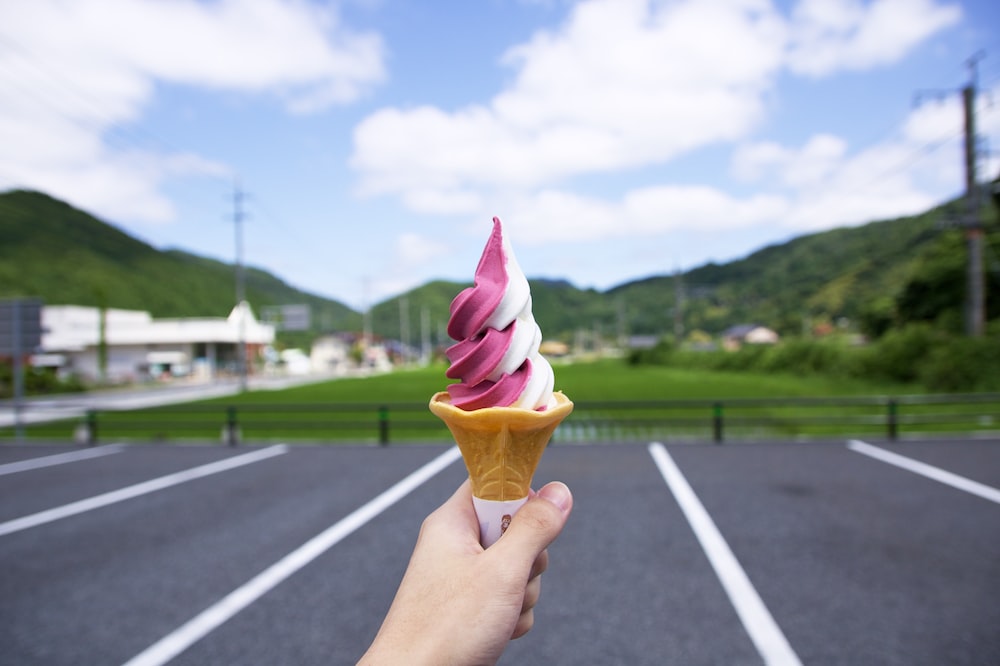 Vanillin is made synthetically, but natural vanilla remains in demand because it contains other useful aromatic substances
as well as vanilla.

WHAT ARE YOUR THOUGHTS ON VANILLA – WOULD YOU GO FOR VANILLA EXTRACT OR VANILLA ESSENCE?