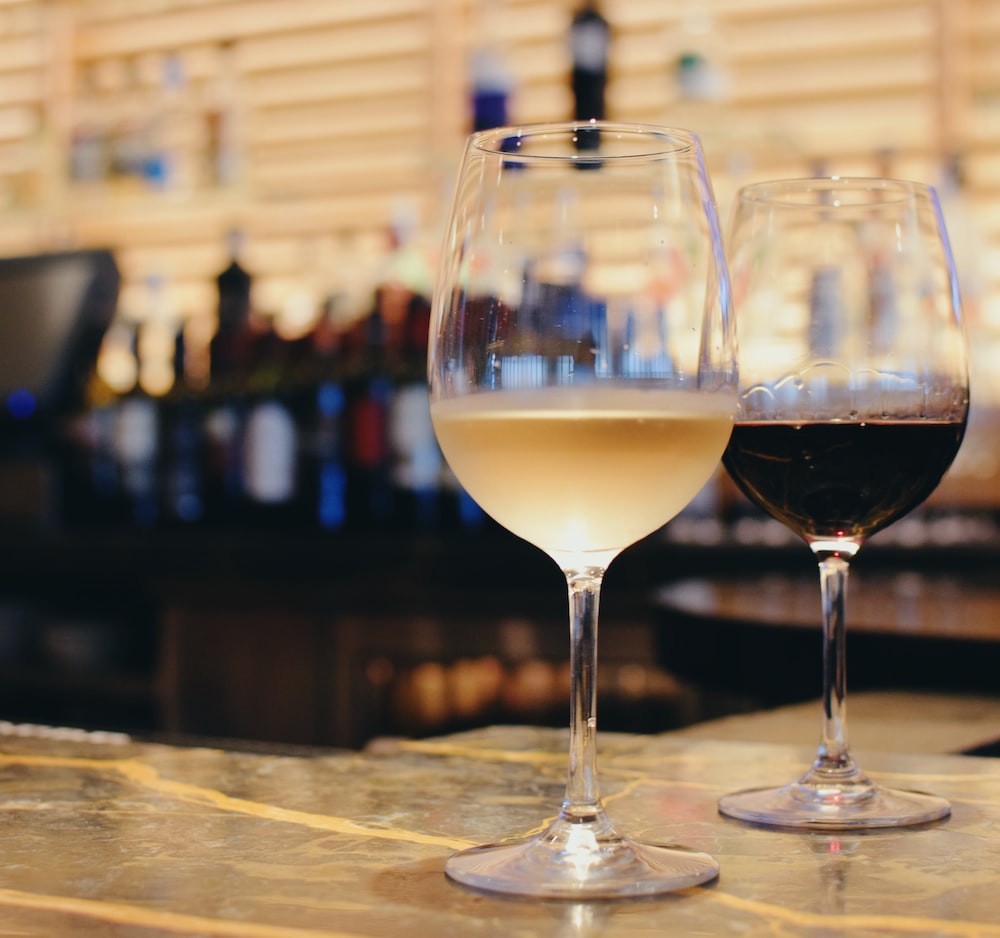 Wine is the oldest of the alcoholic beverages made by fermentation of grape wine.

Strictly speaking, wine is a product of the grapevine, but often includes all fermented liquors obtained from different fruit juices (fruit wines).

Wine differ greatly in their character because grapes grown in different regions differ in their composition, particularly in their volatile components which contribute to flavor and bouquet.

There are many varieties of wine in which many are named by reference to their place of origin. e.g., champagne is produced in the district of Champagne in France.

Well, most of the wines produced are natural and without carbon dioxide.

Some wines are fortified wines like port and sherry that differ from natural wines.

The first known mention of grape-based wines in India is from the late 4th-century BC writings of Chanakya, the chief minister of Emperor Chandragupta Maurya. In his writings, Chanakya condemns the use of alcohol while chronicling the emperor and his court’s frequent indulgence of a style of wine known as Madhu.

The English word “wine” comes from the Proto-Germanic ‘winam’, an early borrowing from the Latin vinum.

Wines differ in their colors. The color of wine may be white or red.

However, the wine color does not depend on the color of the grapes from which it is made; in fact, white wines may easily be made from black (dark blue) grapes by using only juice.

In making red wines both juice and skin are used; the pigment giving color to grapes lies under the skin and is extracted from it during fermentation.

Why red wine is healthier?

Researchers are examining the potential benefits of components in red wine such as flavonoids and other antioxidants in reducing heart risk.

Studies have found that drinking moderate amounts of wine as part of a healthy diet may increase longevity thanks to wine’s high antioxidant content. 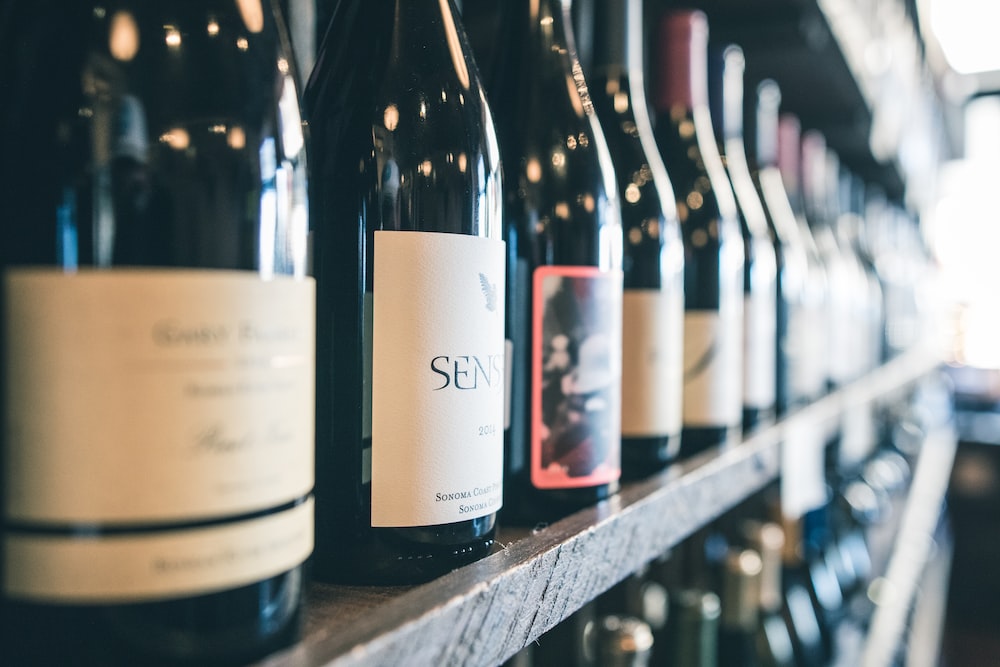 The quality of wine is related to the composition and variety of grapes.

In general, the average concentrations of the major components of wine are water, 86%; ethanol, 12%; glycerol and polysaccharides or other trace elements, 1%; different types of acids, 0.5%; and volatile compounds, 0.5%.

Wine is LIKELY SAFE for most adults in moderate amounts (about two 5-ounce glasses per day).

But drinking more than two 5-ounce glasses of wine per day is POSSIBLY UNSAFE. Larger amounts can cause blackouts, trouble walking, seizures, vomiting, diarrhea, and other serious problems.

Alcohol is LIKELY UNSAFE to drink during pregnancy. It can cause birth defects and other serious harm to the unborn infant. Drinking alcohol during pregnancy is associated with a significant risk of miscarriage and fetal alcohol syndrome, as well as developmental and behavioral disorders after birth. Don’t drink alcohol if you are pregnant.

Alcohol is also LIKELY UNSAFE to drink when breastfeeding. Alcohol passes into breast milk and can cause abnormal development of skills that involve both mental and muscular coordination, such as the ability to turn over. Alcohol can also disturb the infant’s sleep pattern. Alcohol also seems to reduce milk production. 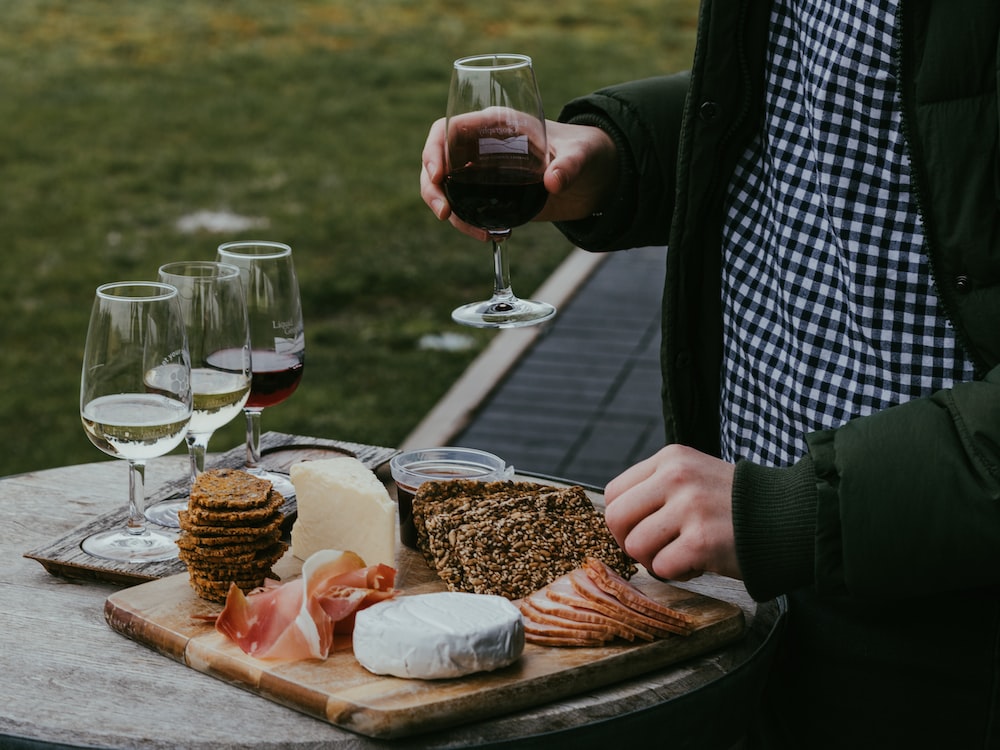 Consuming moderate amounts of wine along with a balanced diet rich in fruits and vegetables is beneficial for your health.

Drinking an occasional glass of red wine is good for you.

However, it’s important to remember that drinking wine is not healthy for everyone, nor is it necessary.

What are your views on wine? Tell us below in the comment section.

One thought on “Wine – A Divine Drink”